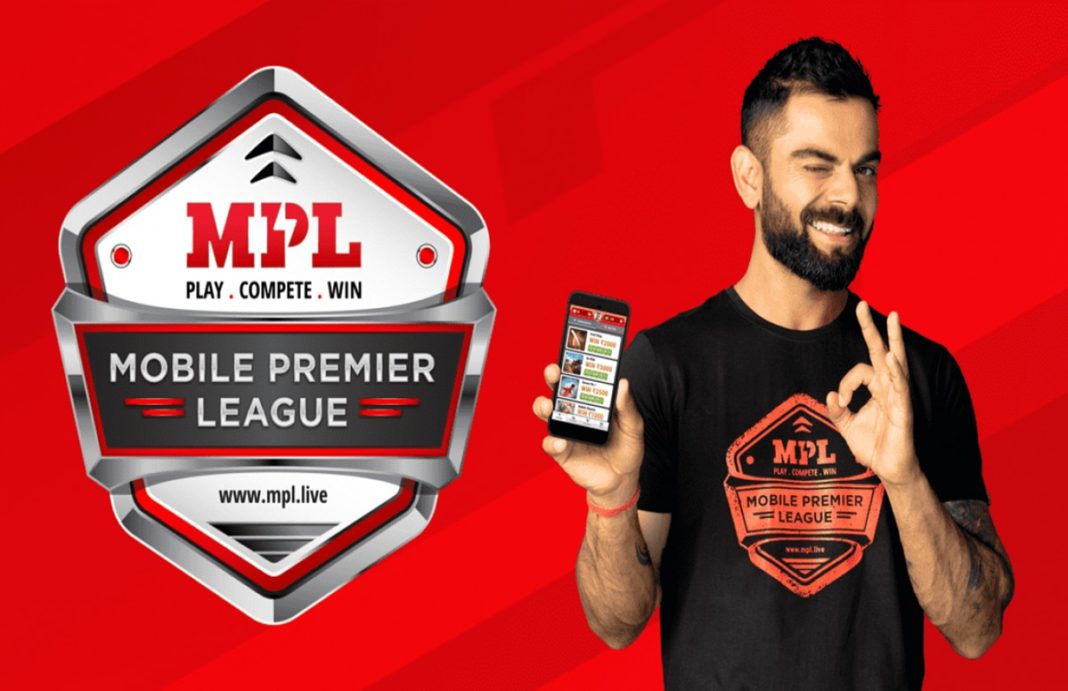 Esports and fantasy gaming startup Mobile Premier League (MPL) has raised $90 million in a Series C round led by SIG, RTP Global, along with MDI Ventures and Pegasus Tech Ventures. MPL’s existing investors Sequoia Capital India, Go-Ventures, and Base Partners also participated in the round. This takes the total investment raised by the two-year-old firm to $130.5 Mn.

MPL recently signed up as the ‘official sponsor’ for Kolkata Knight Riders (KKR) and Royal Challengers Bangalore (RCB) — two of the most talked-about franchises in IPL.

MPL was founded in 2018 by Sai Srinivas and Shubh Malhotra. MPL has a 300-member team with offices in Bengaluru, Pune, and Jakarta. It has also partnered with multiple gaming studios and game developers to publish their titles on its platform.

Sai Srinivas, Co-Founder and CEO at Mobile Premier League, said, “This latest round of funding will enable us to entertain and connect an even larger audience across India and beyond. Being able to bring quality technology, competitive spirit, and enjoyment to people in such an accessible way is what keeps us excited. The online gaming industry is seeing huge and increasing engagement; with this fresh capital injection being proof of MPL’s potential to lead this space.”

Galina Chifina, Managing Partner at RTP Global, said, “We invested in MPL at an early stage because we saw the team had the ability to become the dominant platform in the region’s online gaming space. Even in an environment as challenging as the current one, we are impressed with the success and accessibility of the platform concept — giving users a unique variety of experiences and social interaction. MPL’s track record speaks for itself, so we’re excited to support the team as they grow and expand.”

MPL’s Series C round comes at a time when fantasy sports and mobile gaming are witnessing rapid growth in India. The two-year-old startup offers 70+ games on its app.

The ShareStory promises to be a fair and objective portal, where readers can find the best information, recent facts and entertaining news.

To stay updated with Important News Updates and Announcements subscribe us. We don't spam!